2000 • Andy Cauble opened the doors of the Penguin Drive-In with Greg and his wife Candy Auten, as a Bartender.

May 2007 • Guy Fieri searches out some off-the-hook specials from coast to coast: The North Carolina joint where they're frying up pickles and homemade corn dogs 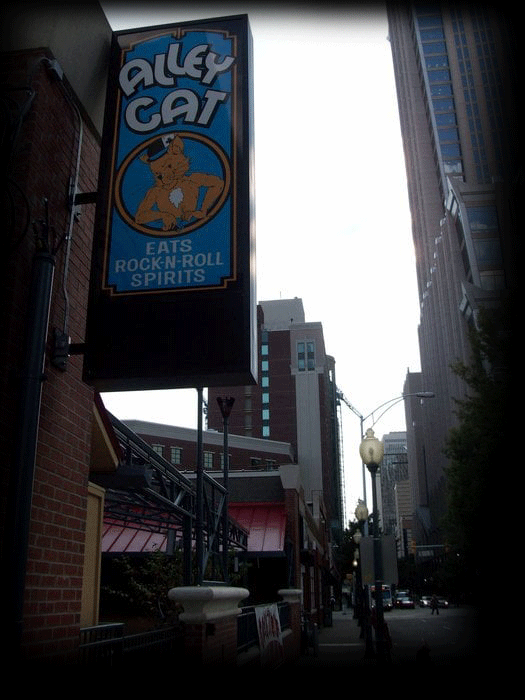 2007 • In 2007, now the General Manager, Andy was brought in as a new partner in the second endeavor, The Penguin Grill, a streamlined version of The Penguin Drive-In, except in a NightClub, The Alley Cat only lasted just over a year due to becoming a private club. During the days of The Penguin Grill, Greg and Andy created a great work relationship and mutual respect through day-to-day actions attempting to run a successful kitchen in a private nightclub.

The Seeds Were Planted

2008 • It all began around 2008, when a Real Estate Developer asked if Greg Auten and his partners at The Penguin Drive-In wanted to open another location, in the Triple “G” Automotive Garage. At this time, The Penguin Drive-In had been featured on Diner, Drive-In’s & Dives and was experiencing an overwhelming success, not only by tourists, but also by locals and was a real heart in the community.

Change was in the air

Everyone agreed it was time to drop all ties with The Penguin Drive-In and create our own independent restaurant. After much brainstorming for a name, Pinky’s was the only name we could agree on, not to mention Andy had a birth relative named Pinky. We began receiving press about using the Triple “G” Automotive building, a former Volkswagen Repair shop with a VW Bug on the roof (Charlotte Landmark) and painted like an American flag at the intersection of Freedom and Morehead across the street from the infamous Pterodactyl Club. 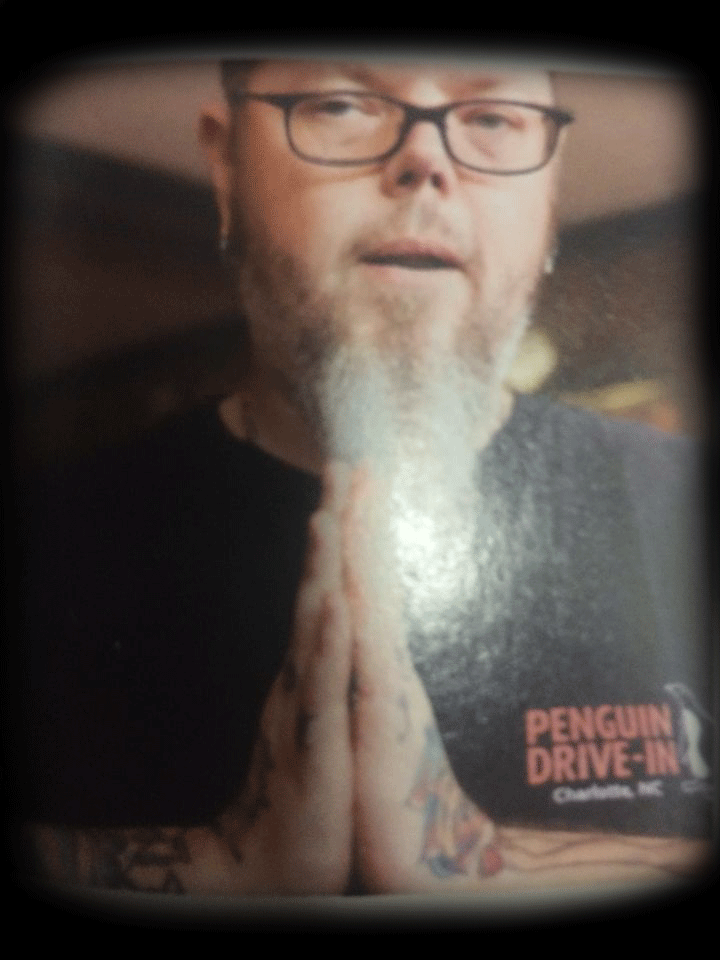 May 2010 • Greg and his partners were struggling to see eye to eye and in May 2010. Greg sold out of The Penguin Drive-In. While in return, his partners would drop out of Pinky’s, going from five partners to three and the name then becoming Pinky’s Westside Grill. 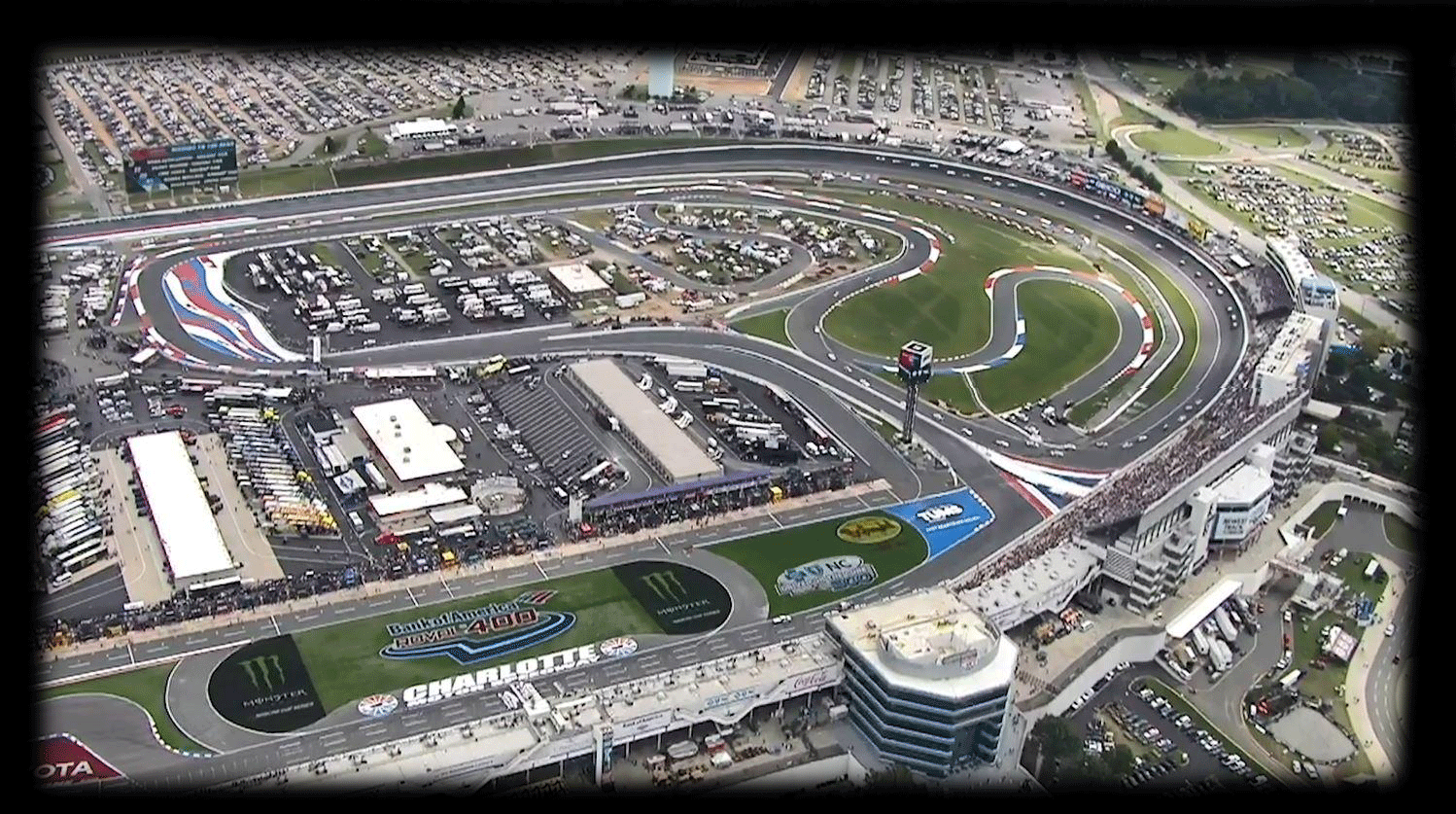 Mid 2010 • While renovations were under way, Pinky’s Westside Grill began catering and even attempted a remote location at The Charlotte Motor Speedway. 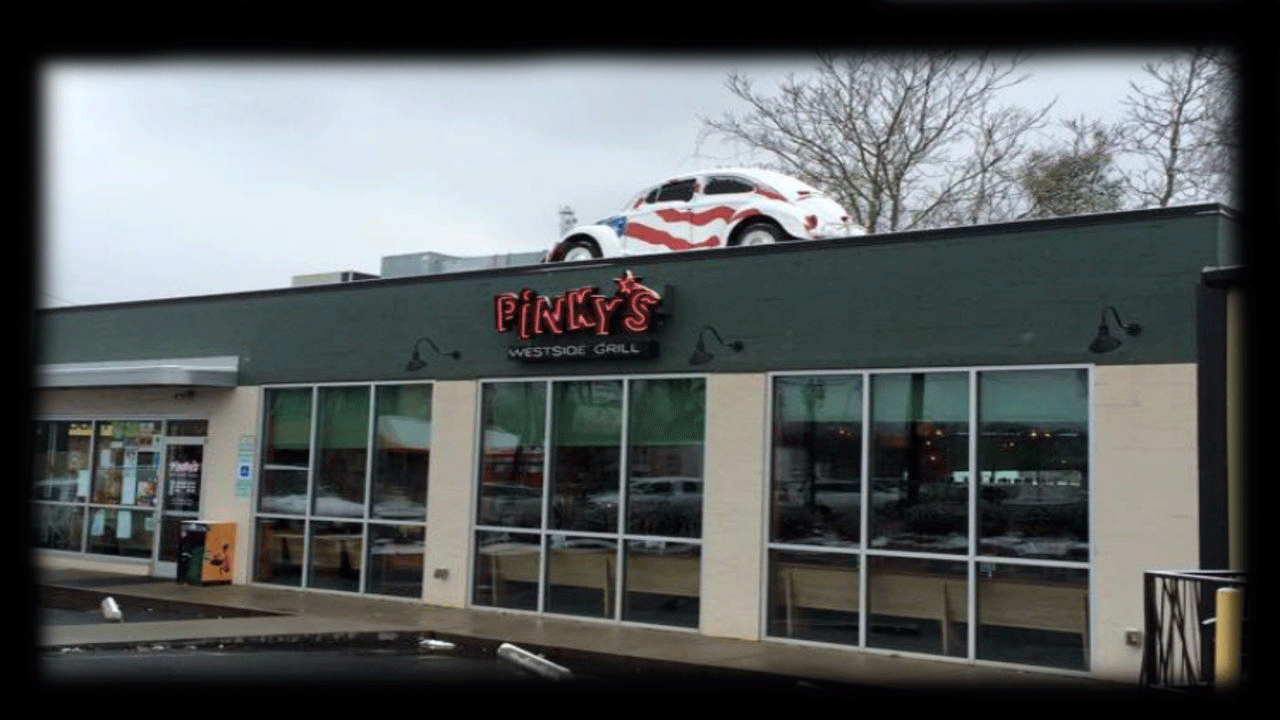 Nov 2010 • Pinky’s Westside Grill opened, and the dream was on its way. 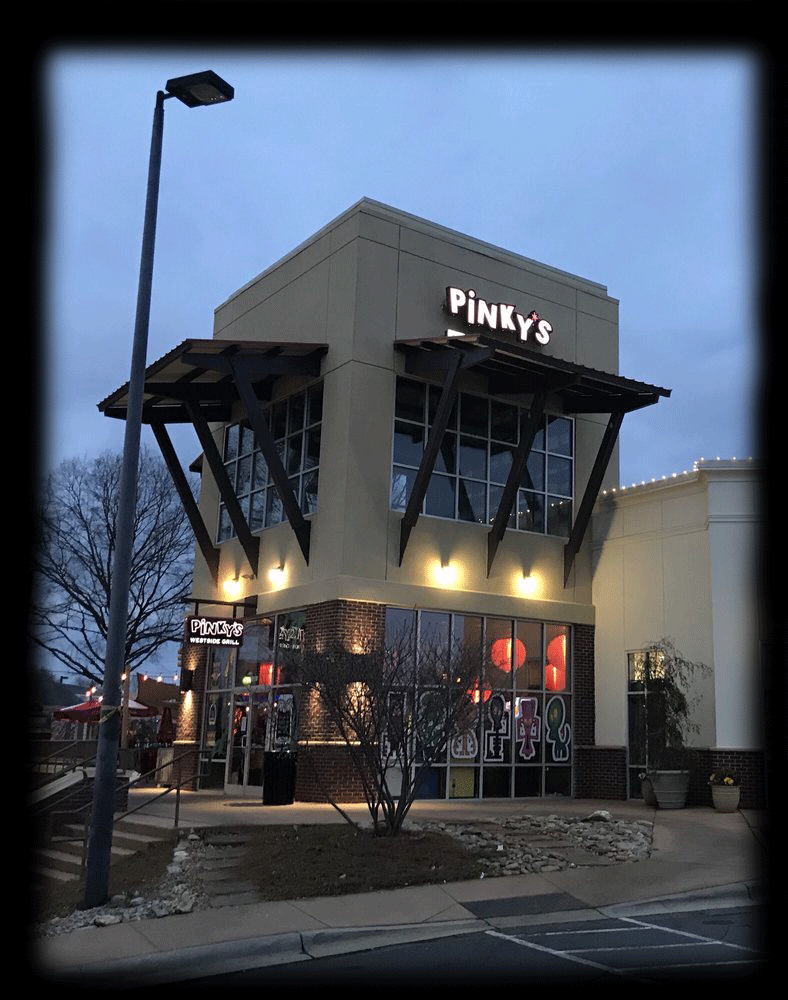 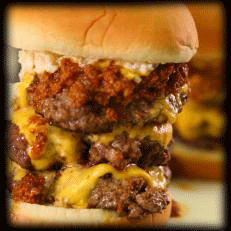 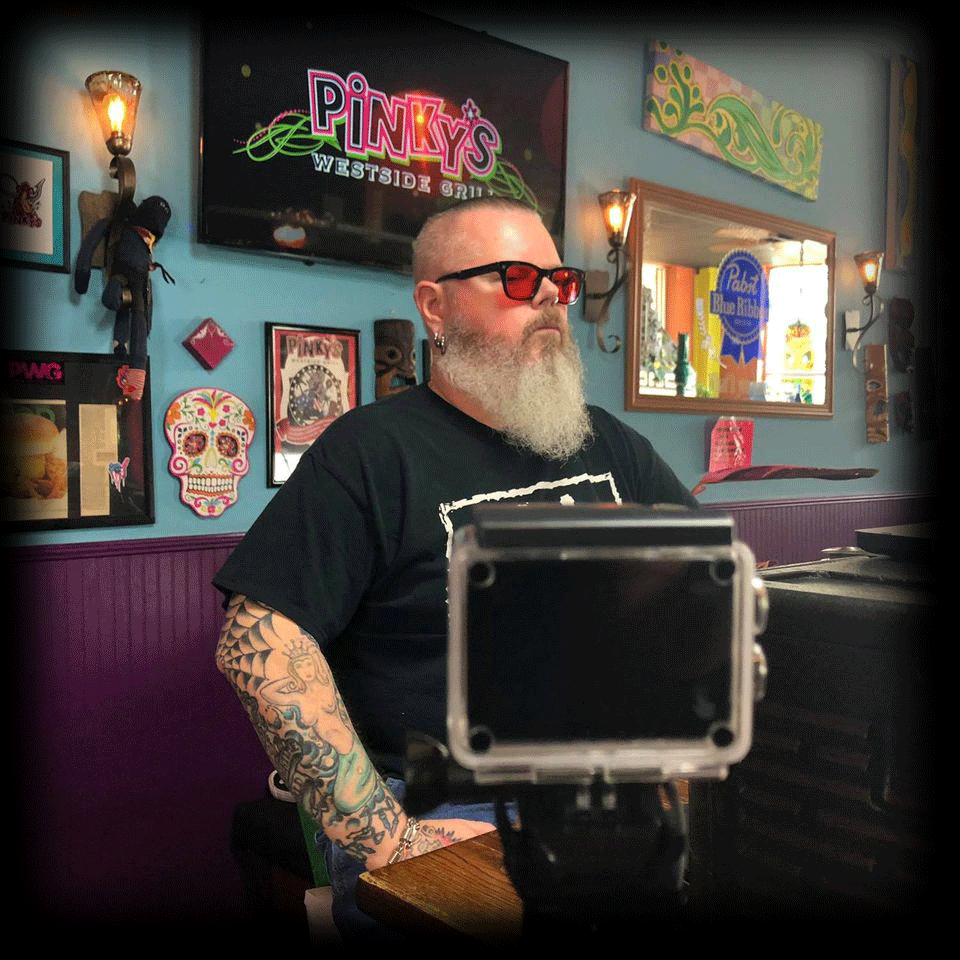 2020 • Guy Fieri grabs some Triple-D style takeout that combines great restaurant food with cooking at home. Guy and his son, Hunter, chat via video with four DDD alums who guide them on a trip to Flavortown. Featured on the episode is the Green Chili Pork from Pinky's Westside Grill, the best kept secret on the menu. 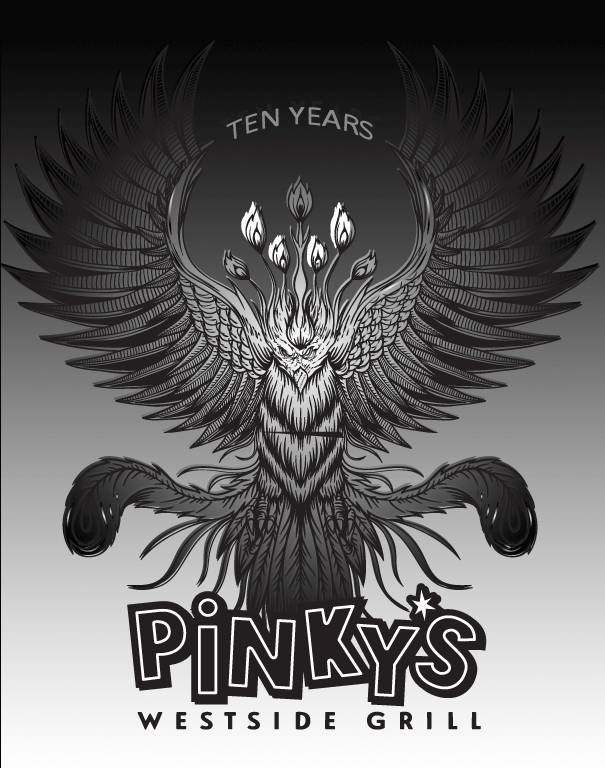